Kachkin & Partners won the 7 billion RUB dispute on bringing a former top manager and a JSC “Mostostroy No. 6” board of directors member to responsibility in a bankruptcy case

In addition to a significant amount of subsidiary responsibility that could have been imposed on our client (over 7 billion RUB), this dispute is also interesting because the client turned to our company after losing in an appellate court.

Anton Vladimirovich Novikov, a former CEO and a member of the JSC “Mostostroy No. 6” board of directors with project portfolio for a total of about 11 billion RUB, which was declared bankrupt in March 2016, turned to Kachkin & Partners asking to represent his interests in a dispute concerning the imposition of subsidiary responsibility at the request of the insolvency representative and the largest banks of Russia, including JSB “Bank of Russia” and PJSC “Sberbank”. 14 senior managers of the company were claimed as defendants together with Anton Novikov. Our client was accused of concluding transactions that creditors and the insolvency representative considered unprofitable, as well as of refusing to initiate bankruptcy proceedings.

In May 2019, Kachkin & Partners lawyers had the cancellation of the illegal appellate court decision on the imposition of subsidiary responsibility. The case was remanded for further consideration under cassation procedure. Case materials were extended with additional debtor documents amounted to more than 250 volumes. In addition to the request of subsidiary responsibility imposition the Court requested restitution in the sum of more than 1 billion RUB to our client and another former top manager and the liquidator.

As a result, on January 25, 2021, more than a year and a half after the case was returned from the court of cassation, the Arbitration Court of the Moscow Region completed the trial and refused to bring Mr. Novikov to responsibility. 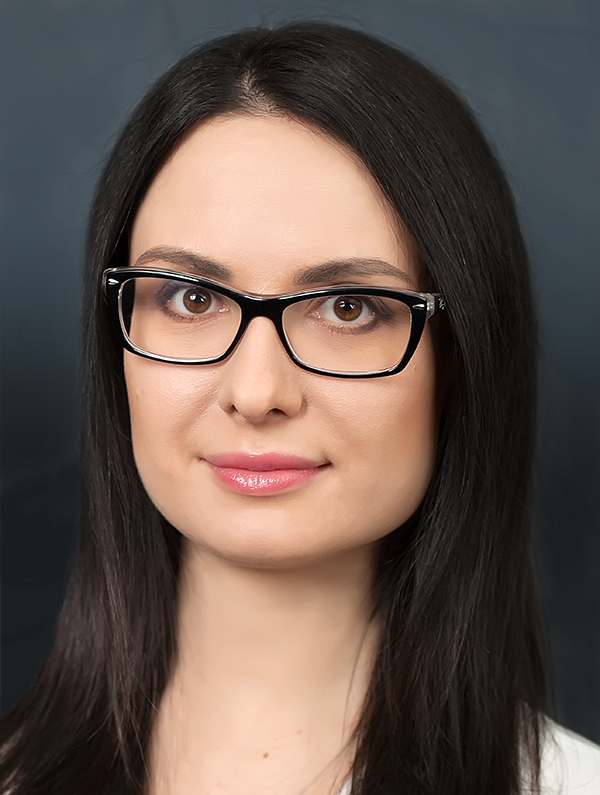