Anna Vasilyeva, Corporate and Dispute Resolutioon practice lawyer invited by the editors, answers questions on how the Federal Tax Service works with companies that do not have employees in the state.

If a company does not have its own employees, and it attracts contractors under civil law contracts for tax savings purpose, this is likely to cause claims from the tax authorities.

Involvement of external executors itself does not indicate taxpayer’s bad faith, or intention to obtain unreasonable tax benefits. In order to qualify taxpayer’s actions as violating tax laws and charge additional taxes, it is necessary to establish that the actual relations with the performers are of an employment, and not civil nature. However, the massive and systematic conclusion of contracts with external contractors increases the risk of claims to be filed by the tax authority.

The tax authorities may reclassify civil law contracts concluded with external contractors into employment contracts. An agreement on information exchange has been concluded between the Federal Tax Service and Rostrud, on the basis of which the departments carry out joint actions to control entities that do not pay insurance premiums and personal income tax. The website of the Federal Tax Service also published information on inspections of employers who attract self-employed under civil law contracts [1].

The signs by which a civil law contract can be reclassified into an employment contract are set out, in particular, in Resolution of the Plenum of the Supreme Court of the Russian Federation dated May 29, 2018 No. 15. Such signs, among other things, include the performance by the performer of the labor function under the control and management of the employer , compliance with the rules of the internal labor schedule, work schedule, provision by the employer of working conditions, performance of a labor function for a fee, others (for more details, see clause 17 of the said Resolution).

When conducting an audit, the tax authorities evaluate both the wording of the agreements and the actual nature of the relationship.

In case No. А70-13715/2017[2], in which tax authority decision was appealed against by individual entrepreneurs engaged by the company, the courts concluded that there was an employment relationship between the company and entrepreneurs based on the following signs:

In case No. А70-11827/2017[3], in which tax authority decision was appealed by the organization that attracted the IP, the following circumstances were also noted:

According to the decision of the Arbitration Court of the East Siberian District of October 27, 2016 No. F02-5659 / 2016 in case No. A58-547 / 2016 [4], as evidence of the actual labor relations between the individual entrepreneur and an organization that has one employee on its staff — the director general, the following circumstances were noted: a work schedule, positions and professions indication in the subject of the contract (accountant, cashier, logistic manager), an indication of the liability existence, the systematic nature of the performers activities, free use by entrepreneurs of premises and equipment belonging to the organization.

As seen in judicial acts, when resolving the issue of additional taxes and bringing to tax liability, a set of circumstances is assessed that indicate the labor nature of the relationship between the company and the persons involved. Contracts with third parties should not contain wording that brings them closer to employment contracts. 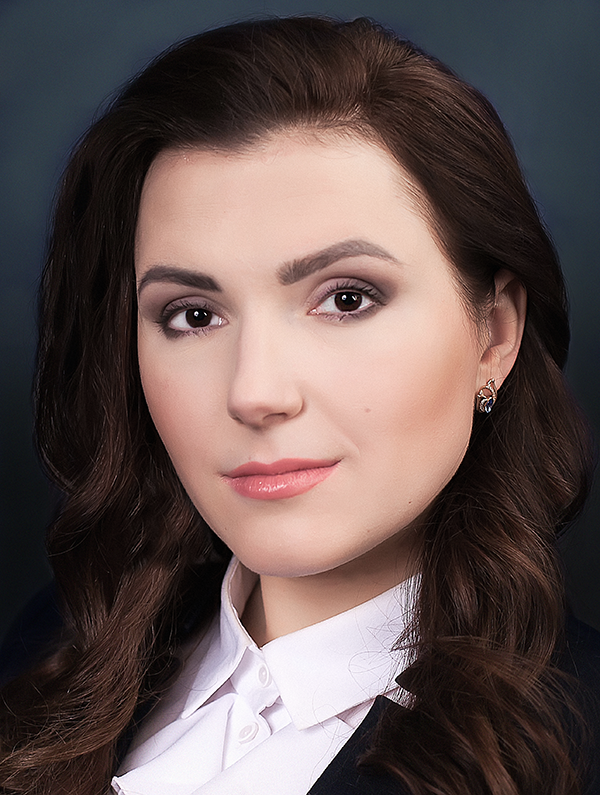